Live Streaming is the Future 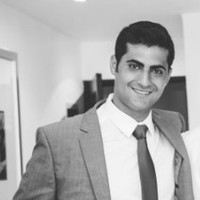 Digital trends evolve with technology, and now more than ever, there are major signs that anew era is upon us: live streaming. We started off with stylized profiles onMyspace, where engagements were limited but our ability to demonstrate our personalities had an array of custom insignias. With server improvements and somewhat higher internet speeds, we moved on to YouTube, where people dived into the world of video sharing. Shortly after, Facebook dominated the social space for a while as it introduced new levels of engagement between its users through comments, likes, messages, personal posts, pictures and so on. With rampant smartphone adoption, apps like Vine, Snapchat, Twitter, Instagram, and now as of recent TikTok have transformed the way we interact.

There’s one commonality with the progression of social media platforms, and that is the human connection – whether it’s connecting us through bite-size videos, interactive pictures, or musical posts, these platforms have elevated the digital experience and ultimately the human connection. Now to say the least that social media networks are in fact “social” is a debate up for the ages; however, one thing for sure is that the way we communicate with each other is in constant movement.

No matter how we perceive these platforms, no matter how we favor them, the tools that they offer is what defines our outlook of digital communication. As of late, a relatively new medium of communication has been spreading like a virus across all social networks and that is live streaming. Even though Youtube introduced Youtube Live back in 2011, it wasn’t until Periscope, Twitter’s live streaming giant that launched back in 2015, that really kicked off the concept of live streaming with your mobile phone. Facebook and Instagram introduced it in 2016, and now it seems like a completely normal addition to the “social toolkit” of communication.

Social networks, specifically Youtube, Facebook, and Twitch are taking big strides and an emphasis with live streaming as they are continuously trying to improve the user experience. The question being, why is this shift happening? We went from flashy YouTube videos with quick edits, sound effects, music and quirky personalities to simple live video recordings of ourselves. The answer is simple and it brings us back to the human connection: live streaming is the most authentic form of online communication because it is live, raw, and unedited.As cloistered or anti-social society may have become, the binary opposite is true too - more than ever humans want to connect, and live streaming is a perfect means to reach a genuine connection with one another.

The digital marketing space has taken notice too, as for the first time ever, influencers and content creators will gather for a massive Las Vegas conference on live streaming in September of 2020 hosted by various influencers and marketers; “Grow With Video Live” by Think Media will be the first of many in the near future. A report from Grand View Research indicates that live streaming will be the most dominant function of mobile users by 2025. All in all, with the rise of 5G cellular networks, smarter codecs, better cameras, bigger phones screens, technology has once again paved the way to a new digital trend: live streaming.

As we adapt to this era, content creators and influencers still face one very important challenge: they are only able to live stream to one platform at a time, limiting their content distribution and outreach online. There’s an upcoming solution to this, and it’s called Dood Live Stream – a free mobile app that allows anyone to live stream to multiple social networks at once from their mobile phones. You can become a beta user by leaving your email on their website getdood.app and get notified of its initial release. The app is set to hit the app store in March 2020 to serve these changing times and help content creators reach an audience at mass.

To all marketing agencies, influencers, vloggers, and content creators – stay on top of this digital wave as live streaming becomes the present.

Posted on
in
News & Updates
category

We create amazing Webflow templates for creative people all around the world and help brands stand out. 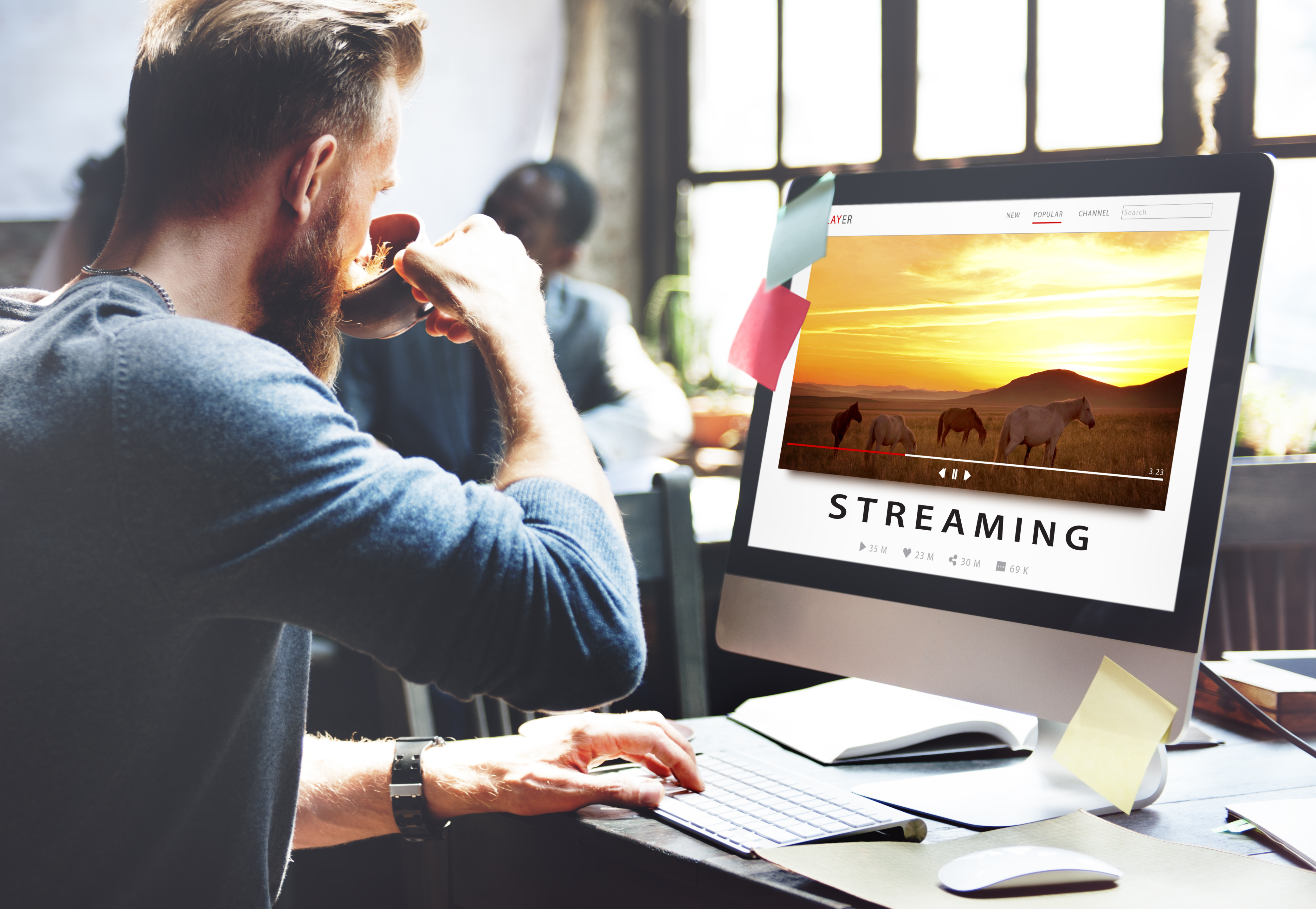 The Importance of Live Streaming

The beauty of live streaming is that there are no barriers to entry. 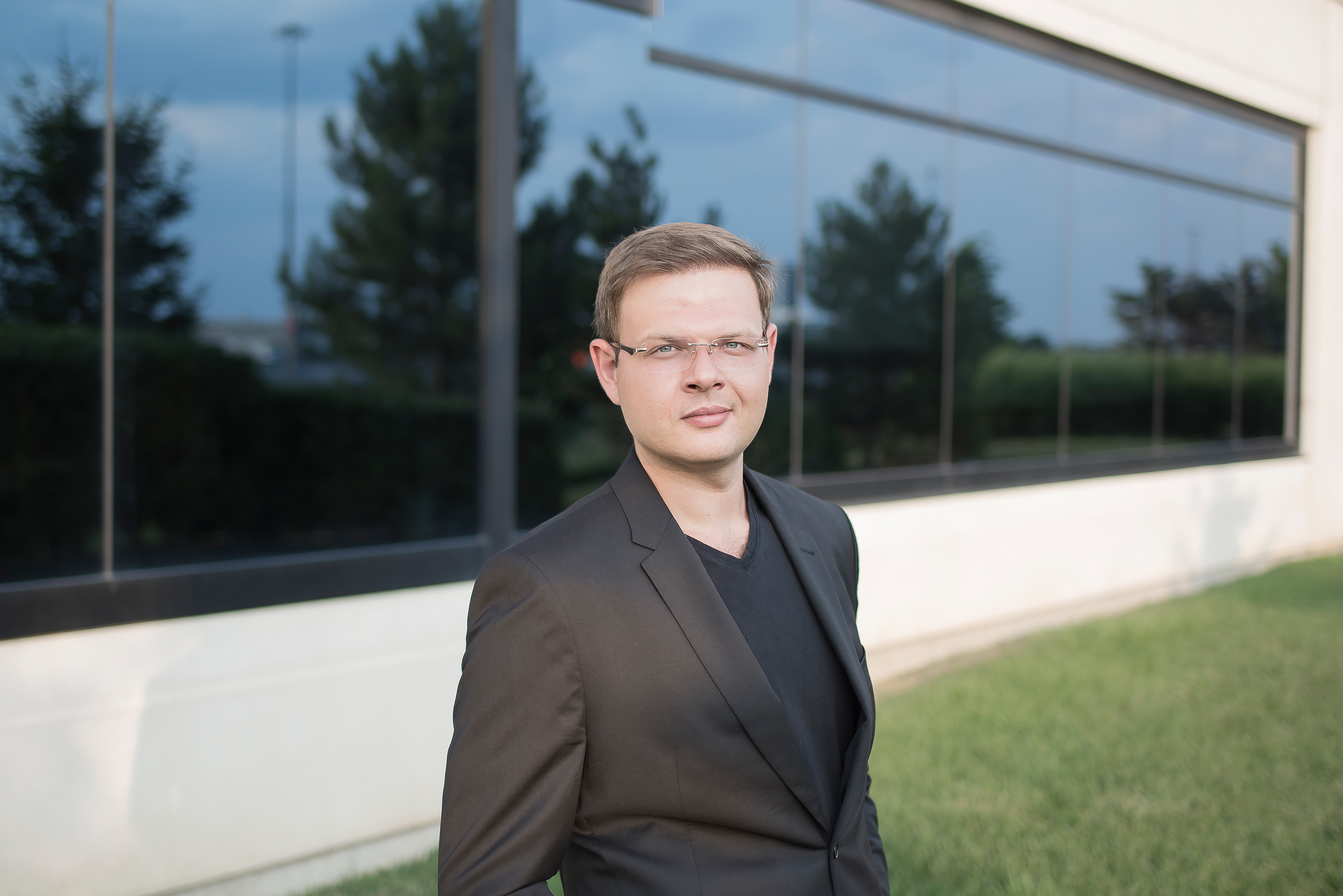 The alpha version of Dood Inc. is officially set to launch in the coming days. 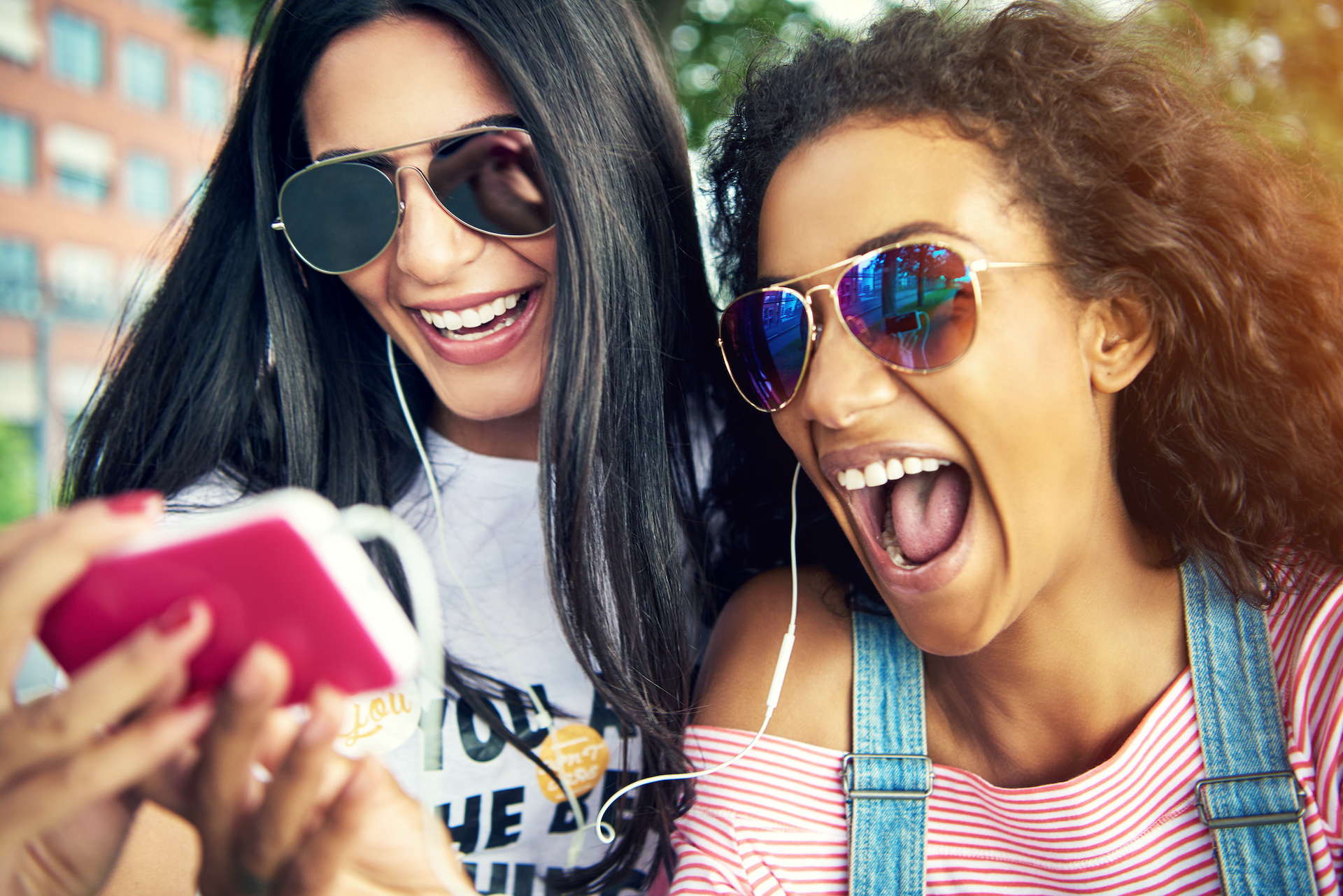 In Time of Crisis, Seek Connection

With the coronavirus pandemic among us, live streaming can bring us together